No this isn’t a buy and sell post but really, I’m DONE.  However, if the idea of picking up one of these rulers second hand for a discounted price caught your eye, then shoot me a message!  Only “lovers of piecing” need apply (I think we’ve established that this is not a title for me…)

It started when I was fabric shopping one day and my daughter came into the store with me.  She spotted the Urban Candy quilt design done up with Downton Abbey fabric and fell in love with it.  At that point, I was only ambitious enough to get the fabric she liked and do my own thing with it and she was very happy with her Downton lap quilt, sometimes taking it from the living room to put on her bed.  But she occasionally hinted that a twin sized quilt wouldn’t really be that much bigger and I could probably do it without a lot more work – the voice of someone who got to come into the quilting process just when I needed an extra hand taking pictures!  I put the idea on the back of my mind for down the road sometime.

Well, many, many lap quilts later I started looking at the urban candy design again and found out there was a ruler used to make those curves, watched a video on how easy it was to use, and decided what the heck, I was going to buy one and make this darn thing.  We found some fabric very suitable to my book, word, and typography loving girl and I went to work.  The cutting was straight forward and after what was a long time for me (I like fast and simple, remember?) all the pieces were ready to go.  I put it aside for that day.

Piecing wasn’t terrible, after following the hints from the video, but there was a whole lot of it and about half way through I had to remind myself that I was only doing this because it was a special request and it was going to make her very happy.  I pieced for a good part of another day and put it aside.

Of course, each block (there were 80 of them) had to be squared up, and because the fabric we picked for the curved inserts had a definite top and bottom to it, I also had to make sure they were all going to line up when blocks were sewn together and I couldn’t just fudge anything and have odd blocks upside down.  I think I squared up all the blocks for the better part of another day and put it aside again.  I knew I was getting closer to actually having a quilt top finished, but the process made me long for a quick strip quilt to work on!

Then it was time to lay out the blocks and make sure the seams all matched up at the top and bottom of each curve.  They didn’t match perfectly everywhere and I spent a bit of time trying to figure out what I could do at that point to fix them, but without trimming away over and over at the blocks until I found the sweet spot (which would probably have left me with a baby quilt instead of a bed sized one!) I couldn’t get it to work, so I decided that as long as most of them were OK, I was going to ignore the rest and hope that everyone else would do the same.  This is not an acceptable system to me, but for the sake of getting this quilt done once and for all I had to step away from my usual precision and just keep the bigger picture in mind.

Sandwiching this sucker took at least as long as it takes me to do three of my regular lap quilts and all that up and down, stretching, and crawling around on the floor was enough of a workout to add chocolate to my menu at all three meals.

Of course, now that it’s done and ready to go on her bed, I’m happy I did it for her, and I survived the challenge.  I love the finished quilt and I had all kinds of fun doing the quilting! surprise 😉  But even getting through a project like this does not a piecing lover make …

It’s going to look great in her room, along with the antique dressers I recently refinished for her. 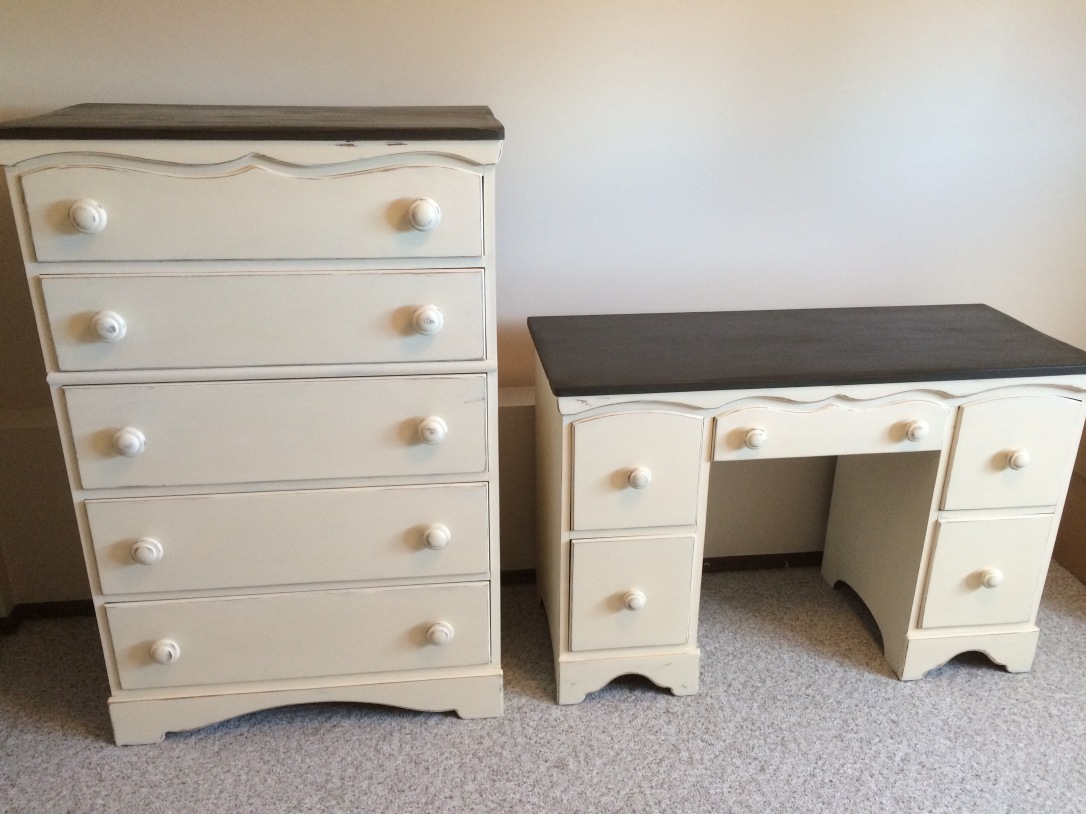 **DISCLAIMER: It’s important to say here that I’m not against this quick curve ruler.  This is not meant as a review and it isn’t my intention to complain about it at all.  It’s a cool, handy good quality tool for a few different things, with lots of markings, and the video is easy to follow.  It did exactly what it was supposed to do!